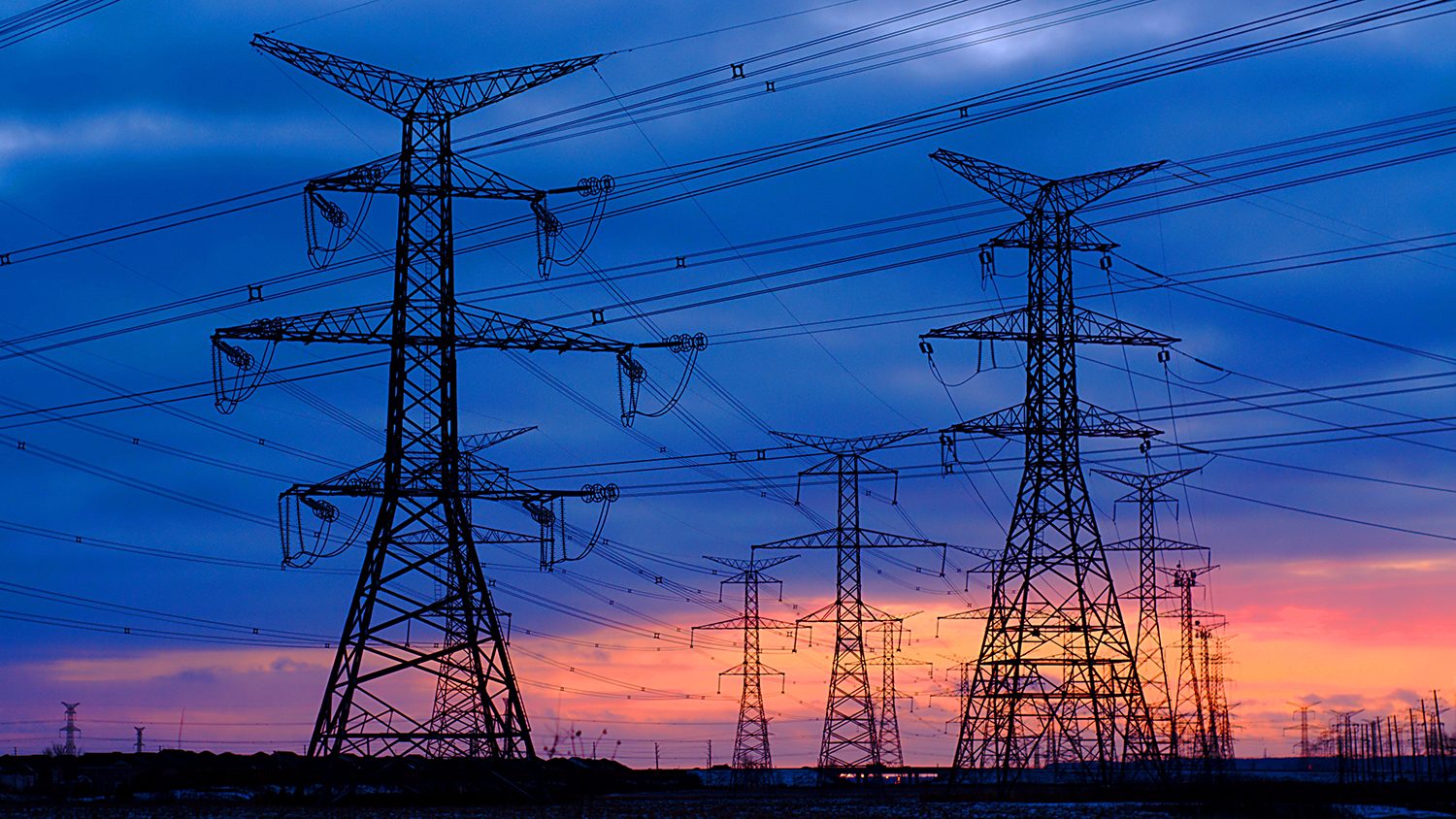 New research from North Carolina State University and the University of Colorado Boulder finds that steep declines in the use of coal for power generation over the past decade were caused largely by less expensive natural gas and the availability of wind energy – not by environmental regulations.

“From 2008 to 2013, coal dropped from about 50 percent of U.S. power generation to around 30 percent,” says Harrison Fell, an associate professor of resource economics at NC State and co-lead author of a paper on the work.

“Coal boosters blamed stiffer regulations, calling it a ‘war on coal.’ But that same time period saw a steep drop in the cost of natural gas and an increase in wind generation. We wanted to know how big a role each of these factors played in driving down the demand for coal.”

To answer this question, the researchers looked at how much of their daily power generation capacity coal plants were using in four power transmission regions from the beginning of 2008 to the end of 2013. The four power regions – the Electric Reliability Corporation of Texas (ERCOT), the Southwest Power Pool, the Midcontinent Independent System Operator and PJM Interconnection (PJM) – spread across more than 20 states.

Consistent with national declines, coal plants in all four regions used much less of their power capacity in 2013 than in 2008. Similarly, the price of natural gas dropped in all four regions, and the amount of available wind power increased.

“This work uses the observed data – capacity factors, fuel prices, power demand and so on – to make predictions about how capacity factors are affected by different variables,” Fell says. “In short, we can get a good idea of what influences the extent to which we use coal power generation.”

And what the researchers found was that, if in 2008 natural gas had been available at 2013 prices and wind power had been available at 2013 levels, coal power use would have dropped significantly compared to what was observed in 2008. In fact, these predicted “counterfactual” 2008 capacity usages were similar to observed 2013 capacity usages. This suggests the so-called “war on coal” regulations were not the driver of the coal generation decline over this period.

“If the ‘war on coal’ was what drove down power generation, our econometric models would not have predicted a drop in coal use caused by changes in gas and wind,” Fell says. “But they did. It looks like the changes in coal power production were actually driven largely by capitalism.”

The paper, “The Fall of Coal: Joint Impacts of Fuel Prices and Renewables on Generation and Emissions,” is published online in the American Economic Journal: Economic Policy. Co-lead author of the paper is Daniel Kaffine of CU-Boulder.

“The Fall of Coal: Joint Impacts of Fuel Prices and Renewables on Generation and Emissions”

Our Clusters, Research and Innovation, Sustainable Energy Systems and Policy