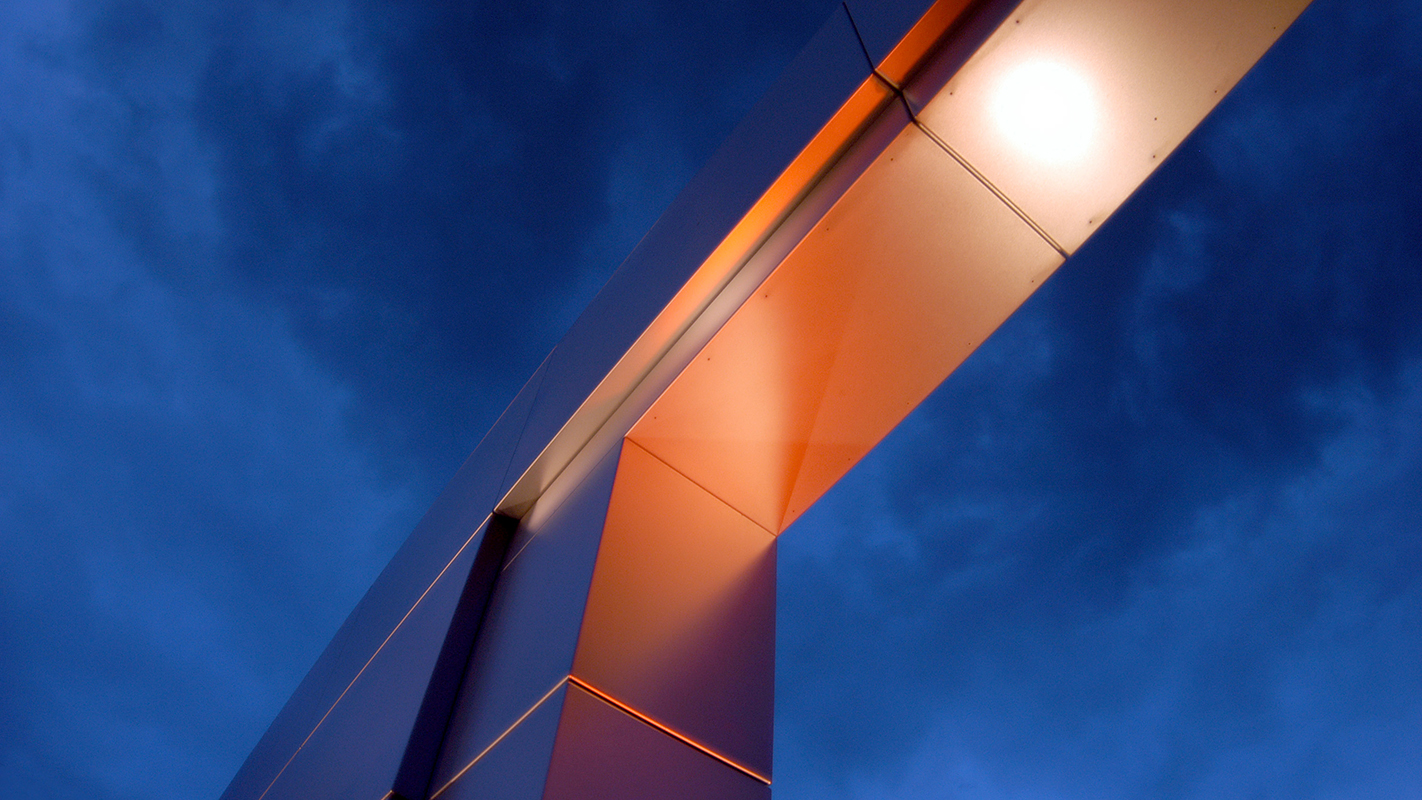 Scientists have long known that a protein called TDP-43 clumps together in brain cells of people with amyotrophic lateral sclerosis (ALS), also known as Lou Gehrig’s Disease, and is associated with neuron death. This same protein is thought to cause muscle degeneration in patients with sporadic inclusion body myositis (sIBM), leading many researchers to think that TDP-43 is one of the causative factors in ALS and sIBM. Now, UNC School of Medicine and NC State researchers found that a specific chemical modification called acetylation promotes TDP-43 clumping in animals. Using a natural anti-clumping method in mouse models, the scientists reversed protein clumping in muscle cells and prevented the sIBM-related muscle weakness.

The discovery, published in Nature Communications, has important implications for understanding ALS and sIBM, and for the creation of potential treatments down the road.

“We suspect that getting rid of this abnormal TDP-43 clumping could be a potential therapy for these diseases,” said study senior author Todd J. Cohen, PhD, assistant professor of neurology at UNC. “In principle, we think this reversal of clumping could be achieved by taking an injectable or oral medication. Though, we caution, that’s still a long way off. The research community still has much more work to do.”

TDP-43 normally works in the cell nucleus. It binds to DNA and to the RNA molecules transcribed from DNA. The protein appears to have many important functions in regulating how genes are expressed. Somehow – in people with sIBM, ALS, and a few other degenerative diseases – TDP-43 moves out of the nucleus and into the main volume of the cell, or cytoplasm, and then clumps together. The loss of TDP-43 from the nucleus leads to the failure of normal gene expression regulation. Many scientists suspect that this is the major reason why affected cells die. In ALS, motor neuron death leads to the brain’s inability to control voluntary muscles throughout the body. In sIBM, muscle degeneration leads to muscle weakness and impaired strength.

For many years, no one knew how TDP-43 moved out of its normal workspace in the cell nucleus. In a 2015 study, Cohen and colleagues found one possible factor: a chemical modification known as acetylation.

Cells commonly use acetylation to switch the activity of proteins on or off. In 2015, Cohen and colleagues reported that acetylation at two spots on TDP-43 caused the protein to detach from RNA. The protein then drifted into the cytoplasm and started to aggregate. This research was done in cells grown in lab dishes. But to underscore the potential relevance to human disease, the scientists examined spinal motor neurons from ALS patients and identified aggregates of TDP-43 that had been acetylated in the same way.

“It could be that acetylation of TDP-43 normally functions as a ‘switch’ that controls TDP-43’s ability to bind to its targets – DNA and RNA,” said Cohen, a member of the UNC Neuroscience Center. If so, how that normal switching process goes awry in ALS and other TDP-43 diseases is still undetermined.

For the new study, the researchers examined the effect of acetylated TDP-43 in living animals. In this case, they sought to mimic sIBM in mice, in which TDP-43 clumps in muscle cells.

Michael Bereman, PhD, an author on the paper and assistant professor at NC State University, uses mass spectrometry to study modifications to proteins.

“It’s pretty amazing that a modification that represents 0.1 percent of the protein mass can have such a detrimental effect in essentially initiating the processes culminating in cell death,” said Bereman, a member of the Center for Human Health and the Environment and the Department of Biological Sciences at NC State. “But that just emphasizes how complex disease biology can be. It’s quite possible that other modifications to this protein could act in a similar manner. So it’s imperative we investigate this with new technologies in sample preparation and mass spectrometry.”“I tend to see sIBM and ALS as resulting from essentially the same TDP-43-related pathological process – the clumping effect – but in different cell types,” Cohen said. “The advantage of studying sIBM is that muscle cells are much more accessible than are motor neurons, which are affected in ALS.” Once we understand the role of TDP-43 in sIBM, we can also study this process in neurons.

He and his team used a special method to inject acetylated TDP-43 proteins directly into mouse muscle cells. In contrast to ordinary TDP-43 proteins, these acetylated proteins quickly aggregated outside the nucleus. The aggregate-burdened cells showed multiple features that are also seen in human sIBM.

The researchers observed cellular markers indicating that the muscle cells were actively trying to get rid of the TDP-43 aggregates. Cohen and his team found that they could boost these cell defense mechanisms and swiftly remove most of the aggregates by adding heat shock factor 1 (HSF1), a naturally occurring protein that is known to work as a master switch for anti-aggregation processes in cells.

Cohen’s team now hopes to identify compounds suitable for use in oral drugs that have the same anti-clumping effect. Bereman hopes to develop targeted protein assays of acetylated and ubiquitinated forms of TDP-43 to aid Cohen’s drug screening efforts as a measure of drug effectiveness.

“Ideally we would give someone with sIBM a drug that boosts these anti-aggregation systems, and the result would be the removal of the TDP-43 aggregates and the eventual recovery of muscle function,” Cohen said. “We hope and suspect that a similar approach would work for neurons in ALS, too.”

The lead author of the study was UNC postdoctoral researcher Ping Wang, PhD. Other co-authors were UNC graduate student Connor M. Wander, and Chao-Xing Yuan, PhD, of the University of Pennsylvania.

The National Institutes of Health funded this work.

(Original article from UNC Health Care and School of Medicine)