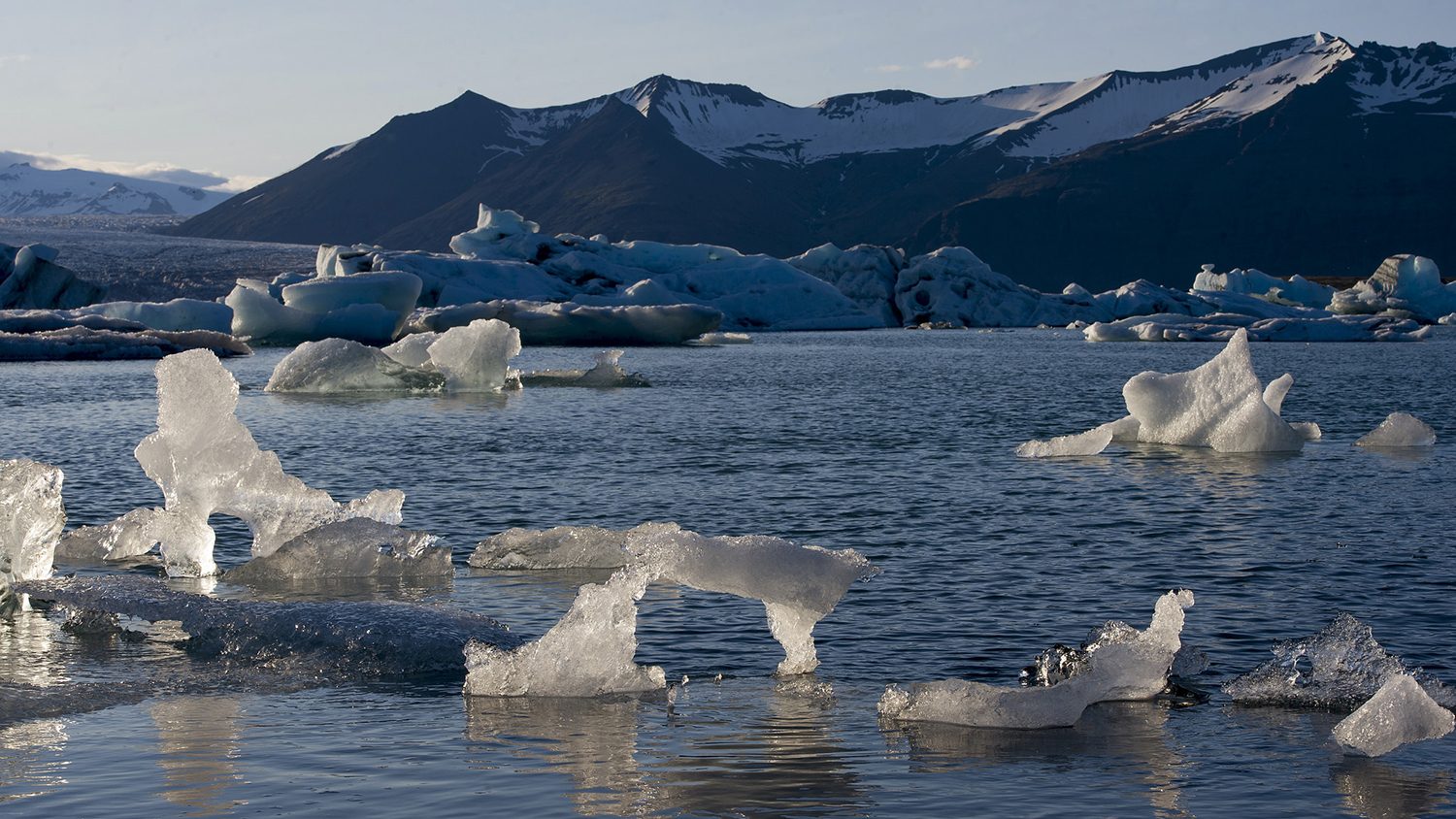 When the Trump administration announced that the United States was withdrawing from the Paris accord on climate change, many observers felt that this would have catastrophic results for efforts to mitigate global climate change. But given the scale of carbon reduction efforts, how much of an impact could Trump’s climate policies have?

A new paper from several researchers associated with NC State’s faculty cluster on Sustainable Energy Systems and Policy focuses specifically on the impact that the Trump administration may have on the U.S.’s long-term climate change mitigation targets. The paper, “Evaluating the U.S. mid-century strategy for deep decarbonization amidst early century uncertainty,” is published online in the journal Climate Policy.

To learn more, we talked with study co-author Christopher Galik, an associate professor in the Department of Public Administration and member of the Sustainable Energy Systems and Policy cluster.

The Abstract: What question, or questions, were you trying to address through this analysis?

Christopher Galik: There has been so much said about what the election of Donald Trump might mean for efforts to address climate change. The problem is that, climate change is such a complicated issue and attempts to mitigate it necessarily span multiple layers of government and multiple sectors of the economy. So we set out to try and get a better sense of what the Trump Administration could actually do, given their authorities, what they’ve pledged to do, and what they’ve already done. But beyond that, we wanted to identify areas where continuing greenhouse gas reductions were less vulnerable to changes in federal policy and areas where near-term policy changes are likely to create difficulties in meeting long-term climate goals. We wanted to move beyond simple commentary to a more reasoned and careful assessment of the election’s implications, and frankly, encourage a deeper discussion of those policies, practices, and actors most important to meeting both near- and long-term climate mitigation objectives.

TA: This is an incredibly complex subject, with lots of variables, on a global scale. Where do you even start? How do you address that complexity?

Galik: One thing that really helped, and honestly was a source of inspiration for this analysis, was a report issued in the final days of the Obama Administration. The report, called the Mid-Century Strategy for Deep Decarbonization (MCS), identified the steps the previous administration thought were important to achieving year-2050 greenhouse gas reduction targets. The document was forward-looking, and identified a series of activities across a variety of sectors of the economy. The MCS essentially laid out a well-marked point of comparison that we could then, point-by-point, compare against statements and policy directives issued by the Trump Administration. In a sense, the MCS allowed us to assess a number of smaller trade-offs, individually, rather than try to tackle the whole issue, all at once.

Galik: If you break climate change mitigation measures into five separate components – electricity, transportation, land use, built environment, and non-carbon dioxide emissions – we find that emissions are likely to be fairly stable regardless of near-term action by the Trump Administration. Part of this is because broader market trends are pushing towards a lower-carbon portfolio, and part of this is because the federal government exerts less control on what actually transpires on the ground. Collectively, this suggests that a reasonable trajectory for GHG emissions is one that remains relatively stable in the near-term. Assuming that we do see constant emission levels under the Trump Administration and that aggressive reductions resume afterwards to actually meet the Obama Administration’s midcentury targets by 2050, this near-term pause in reductions yields a difference in total emissions equivalent to 0.3-0.6 years of additional global greenhouse gas emissions over that envisioned under the MCS, depending on the number of terms eventually served by a Trump Administration. Of course, that number is much higher if emissions were to increase under the Trump Administration or if there is delay in reaching the mid-century targets after-the-fact.

TA: There’s been a great deal of discussion and debate regarding the Trump administration’s decision to withdraw from the Paris accord. What do you think this decision likely means for efforts to address climate change, both in the U.S. and abroad?

Galik: Given the lack of willingness of the Trump Administration to pursue the actions to actually achieve the targets set by the U.S. under the Paris Agreement, withdrawal from the agreement is unlikely to materially affect GHG reductions here at home. The risk is if abandonment of the agreement by the U.S. undercuts other countries’ willingness to take action, themselves. Though we are seeing a lot of statements of support for the agreement at the moment, the policy scaffolding surrounding Paris is inherently delicate, based as it is on voluntary pledges. A U.S. withdrawal increases uncertainty, and it isn’t yet clear how the world will respond. A cascading abandonment of efforts to address climate change could have unfortunate and much longer-lasting effects.

TA: Given your analysis, is it possible for the U.S. to get back on track and mitigate the effects of climate change? And, if so, what might next steps look like?

Galik: It is certainly possible for the U.S. to get back on track. In fact, it’s possible for the U.S. to stay on track should sufficient number of non-federal actors continue to pursue those activities that have led to the recent trend of declining greenhouse gas emissions here in the U.S. We’ve seen the evidence of this given statements from a wide array of cities, states, and businesses following the President’s decision to pull out of the Paris Agreement, the We Are Still In campaign and the United States Climate Alliance being a few prominent examples. That said, the task just becomes that much more difficult absent the coordinating influence of the federal government. If efforts to address GHGs do stall in the near-term, then it may be more difficult to address emissions in the long-run due to long lead times necessary to see changes in the land use sector and the potential for near-term infrastructure investment to limit future mitigation efforts in the built environment.

Our Clusters, Research and Innovation, Sustainable Energy Systems and Policy