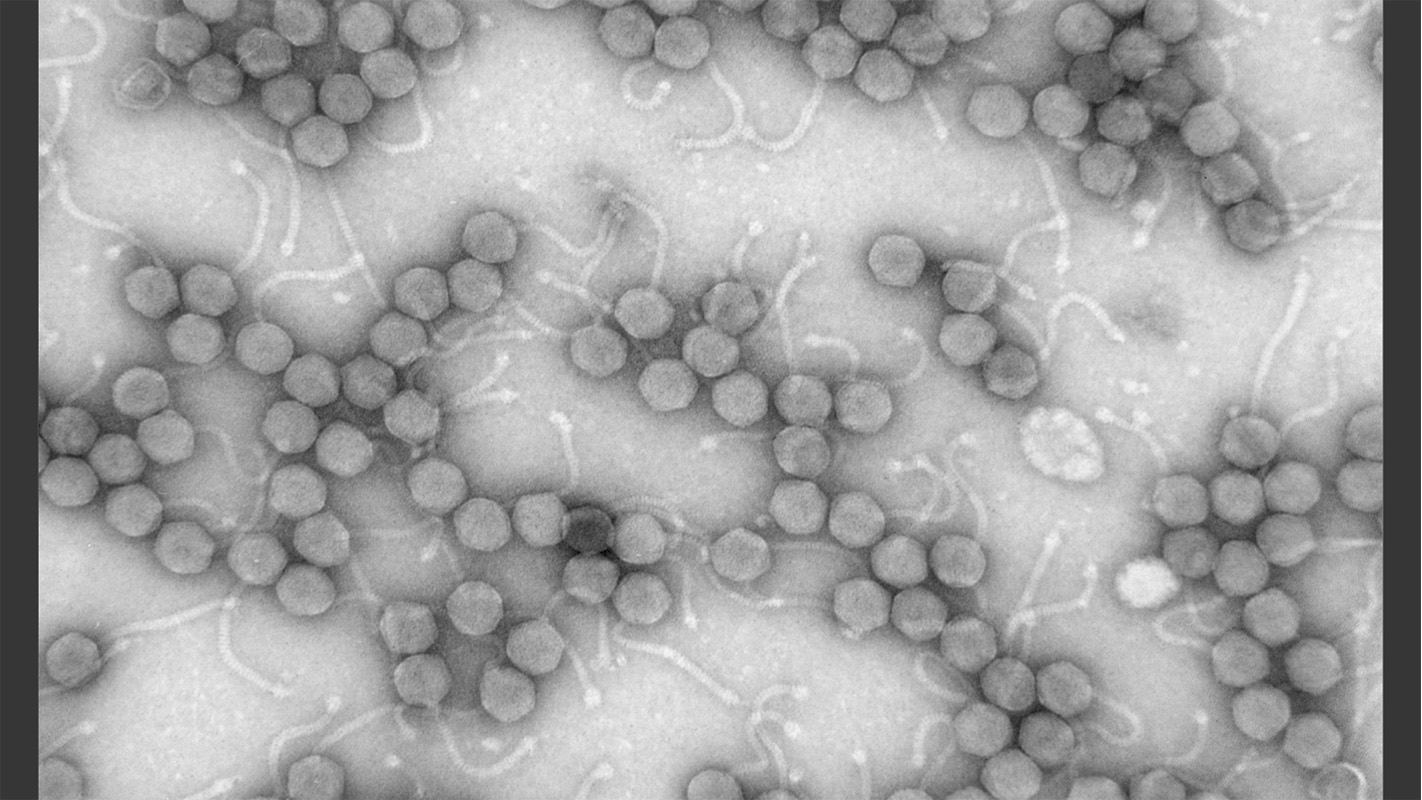 Unexpected patterns emerged in the microbial and viral communities of mice with intestinal inflammation during a study that examined the intestinal tracts of diseased and healthy mice. Spearheaded by researchers at North Carolina State University, the University of Texas Southwestern Medical Center and the University of Colorado, the study could lead to better understanding of potential causes and markers of inflammatory bowel disease.

Studying the microbiome – the community of microorganisms inhabiting animals and plants – has become a major scientific focus in recent years, as researchers work to tease apart various interactions of microorganisms inside the gut in order to understand how they affect health.

While much of the focus of health-related microbiome studies is on bacteria, Manuel Kleiner, a NC State microbiologist, wanted to learn more about bacteriophages and their potential role in intestinal inflammation. Bacteriophages are viruses that infect and often kill bacteria. Bacteriophages vastly outnumber bacteria and thus have major effects on the trillions of bacteria living in the human intestinal tract.

Using new quantitative metagenomics techniques specifically developed to better study viruses in the intestinal tract, the team of researchers compared the phage communities in healthy mice and mice that had inflamed intestinal tracts.

“We wanted to see how virus and bacterial communities differ in disease and healthy conditions,” Kleiner said.

“Diseased mice showed individual divergent – seemingly random – increases in the abundance of some bacteriophages that are not associated with disease-causing bacteria. We speculate that inflammation or other mouse defenses may impact these bacteriophages,” Kleiner said.

“This was unexpected, as mouse studies are frequently viewed as limited when looking for links to human health, but we could show that there are consistent patterns in the viral community in inflammation in both mice and humans,” Kleiner said.

The study appears in Nature Microbiology. The study was supported by the National Institutes of Health (R01DK070855 and K01DK102436), the Howard Hughes Medical Institute, the Government of Canada’s Banting Postdoctoral Fellowship and the NC State Chancellor’s Faculty Excellence Program.

Abstract: The dysregulation of intestinal microbial communities is associated with inflammatory bowel diseases (IBD). Studies aimed at understanding the contribution of the microbiota to inflammatory diseases have primarily focused on bacteria, yet the intestine
harbours a viral component dominated by prokaryotic viruses known as bacteriophages (phages). Phage numbers are elevated at the intestinal mucosal surface and phages increase in abundance during IBD, suggesting that phages play an unidentified role in IBD. We used a sequence-independent approach for the selection of viral contigs and then applied quantitative metagenomics to study intestinal phages in a mouse model of colitis. We discovered that during colitis the intestinal phage population is altered and transitions from an ordered state to a stochastic dysbiosis. We identified phages specific to pathobiotic hosts associated with intestinal disease, whose abundances are significantly altered during colitis. Additionally, phage populations in healthy and diseased mice overlapped with phages from healthy humans and humans with IBD. Our findings indicate that intestinal phage communities are altered during inflammatory disease establishing a platform for investigating phage involvement in IBD.