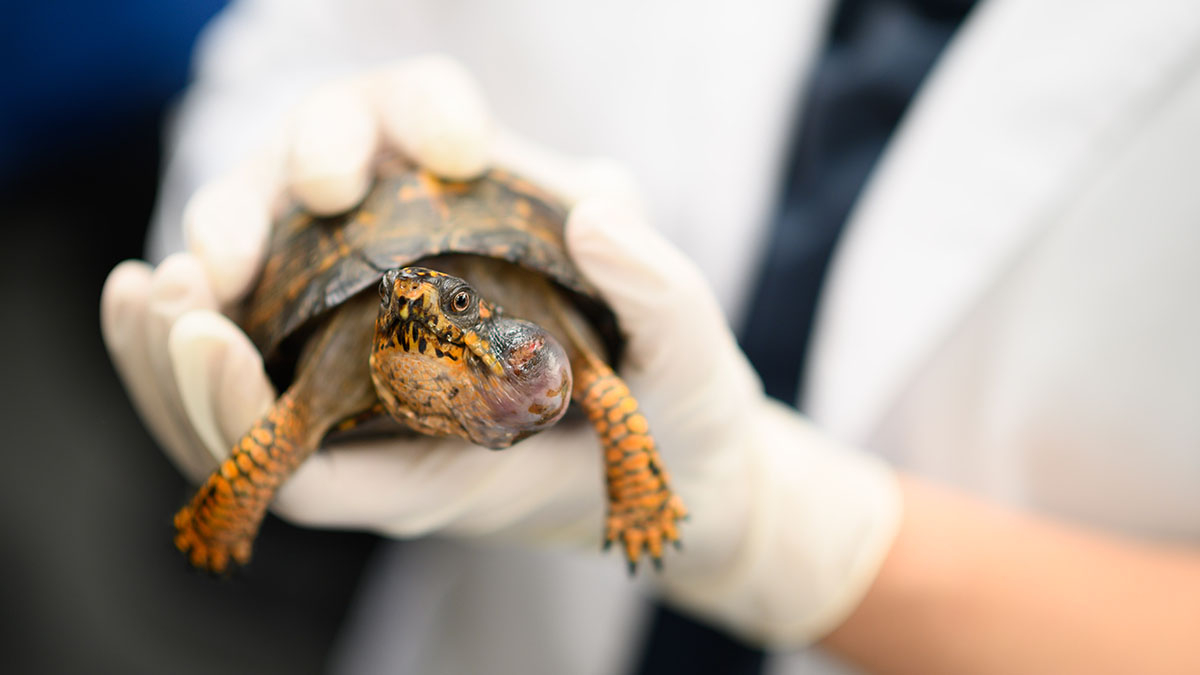 This post was originally published in Veterinary Medicine News.