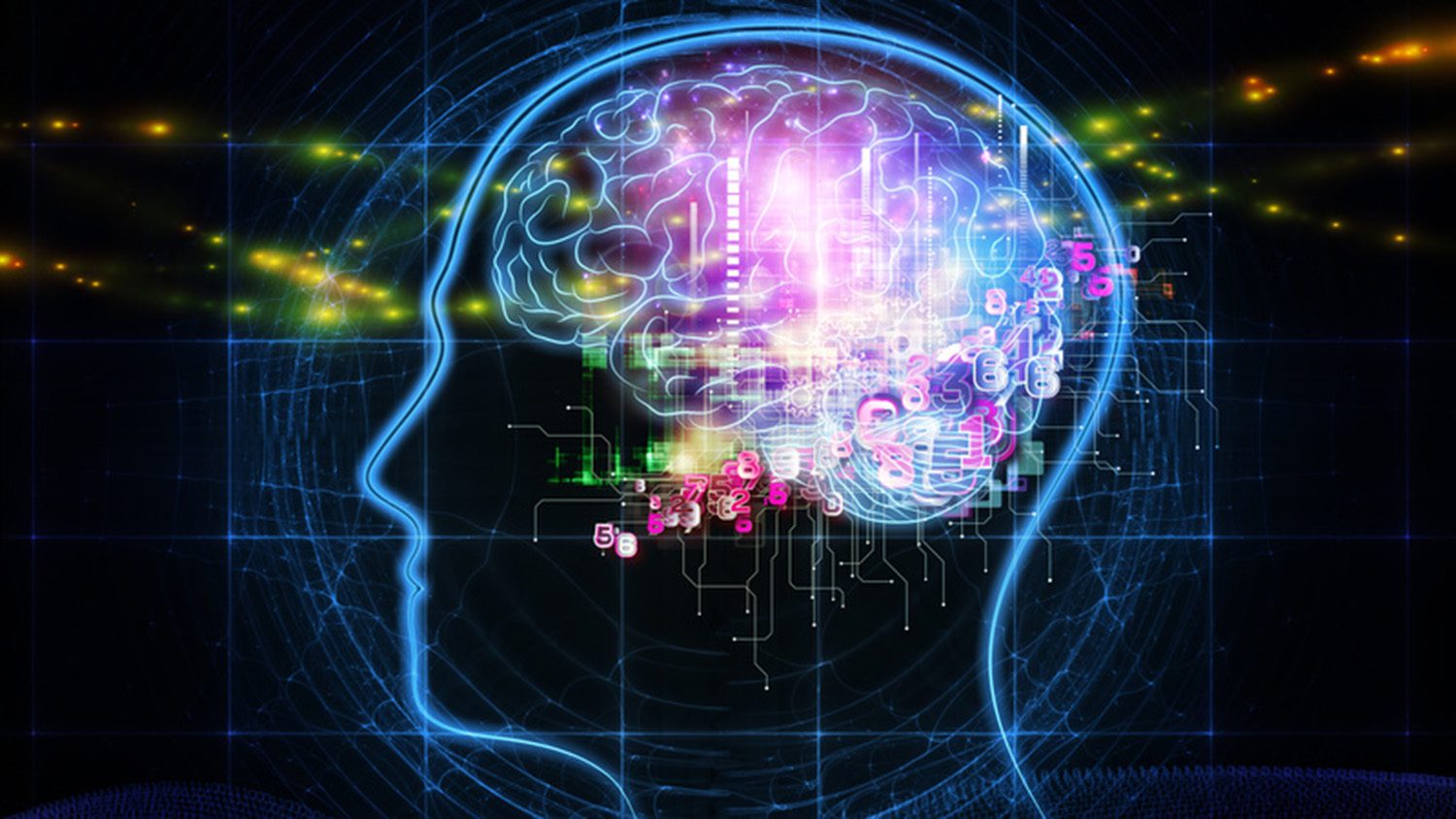 Researchers have developed a new framework for deep neural networks that allows artificial intelligence (AI) systems to better learn new tasks while “forgetting” less of what it has learned regarding previous tasks. The researchers have also demonstrated that using the framework to learn a new task can make the AI better at performing previous tasks, a phenomenon called backward transfer.

“People are capable of continual learning; we learn new tasks all the time, without forgetting what we already know,” says Tianfu Wu, an assistant professor of electrical and computer engineering at NC State and co-author of a paper on the work. “To date, AI systems using deep neural networks have not been very good at this.”

“Deep neural network AI systems are designed for learning narrow tasks,” says Xilai Li, a co-lead author of the paper and a Ph.D. candidate at NC State. “As a result, one of several things can happen when learning new tasks. Systems can forget old tasks when learning new ones, which is called catastrophic forgetting. Systems can forget some of the things they knew about old tasks, while not learning to do new ones as well. Or systems can fix old tasks in place while adding new tasks – which limits improvement and quickly leads to an AI system that is too large to operate efficiently. Continual learning, also called lifelong-learning or learning-to-learn, is trying to address the issue.”

“We have proposed a new framework for continual learning, which decouples network structure learning and model parameter learning,” says Yingbo Zhou, co-lead author of the paper and a research scientist at Salesforce Research. “We call it the Learn to Grow framework. In experimental testing, we’ve found that it outperforms previous approaches to continual learning.”

To understand the Learn to Grow framework, think of deep neural networks as a pipe filled with multiple layers. Raw data goes into the top of the pipe, and task outputs come out the bottom. Every “layer” in the pipe is a computation that manipulates the data in order to help the network accomplish its task, such as identifying objects in a digital image. There are multiple ways of arranging the layers in the pipe, which correspond to different “architectures” of the network.

When asking a deep neural network to learn a new task, the Learn to Grow framework begins by conducting something called an explicit neural architecture optimization via search. What this means is that as the network comes to each layer in its system, it can decide to do one of four things: skip the layer; use the layer in the same way that previous tasks used it; attach a lightweight adapter to the layer, which modifies it slightly; or create an entirely new layer.

This architecture optimization effectively lays out the best topology, or series of layers, needed to accomplish the new task. Once this is complete, the network uses the new topology to train itself on how to accomplish the task – just like any other deep learning AI system.

“We’ve run experiments using several datasets, and what we’ve found is that the more similar a new task is to previous tasks, the more overlap there is in terms of the existing layers that are kept to perform the new task,” Li says. “What is more interesting is that, with the optimized – or “learned” topology – a network trained to perform new tasks forgets very little of what it needed to perform the older tasks, even if the older tasks were not similar.”

To test how much each network may have forgotten when learning the new task, the researchers then tested each system’s accuracy at performing the older tasks – and the Learn to Grow framework again outperformed the other networks.

“In some cases, the Learn to Grow framework actually got better at performing the old tasks,” says Caiming Xiong, the research director of Salesforce Research and a co-author of the work. “This is called backward transfer, and occurs when you find that learning a new task makes you better at an old task. We see this in people all the time; not so much with AI.”

The paper, “Learn to Grow: A Continual Structure Learning Framework for Overcoming Catastrophic Forgetting,” will be presented at the 36th International Conference on Machine Learning, being held June 9-15 in Long Beach, California. Co-lead authors of the paper are Xilai Li, a Ph.D. student at NC State, and Yingbo Zhou of Salesforce Research. The paper was co-authored by Richard Socher and Caiming Xiong of Salesforce Research.

Abstract: Addressing catastrophic forgetting is one of the key challenges in continual learning where machine learning systems are trained with sequential or streaming tasks. Despite recent remarkable progress in state-of-the-art deep learning, deep neural networks (DNNs) are still plagued with the catastrophic forgetting problem. This paper presents a conceptually simple yet general and effective framework for handling catastrophic forgetting in continual learning with DNNs. The proposed method consists of two components: a neural structure optimization component and a parameter learning and/or fine-tuning component. The former learns the best neural structure for the current task on top of the current DNN trained with previous tasks. It learns whether to reuse or adapt building blocks in the current DNN, or to create new ones if needed under the differentiable neural architecture search framework. The latter estimates parameters for newly introduced structures, and fine-tunes the old ones if preferred. By separating the explicit neural structure learning and the parameter estimation, not only is the proposed method capable of evolving neural structures in an intuitively meaningful way, but also shows strong capabilities of alleviating catestrophic forgetting in experiments. Furthermore, the proposed method outperforms all other baselines on the permuted MNIST dataset, the split CIFAR100 dataset and the Visual Domain Decathlon dataset in continual learning setting.