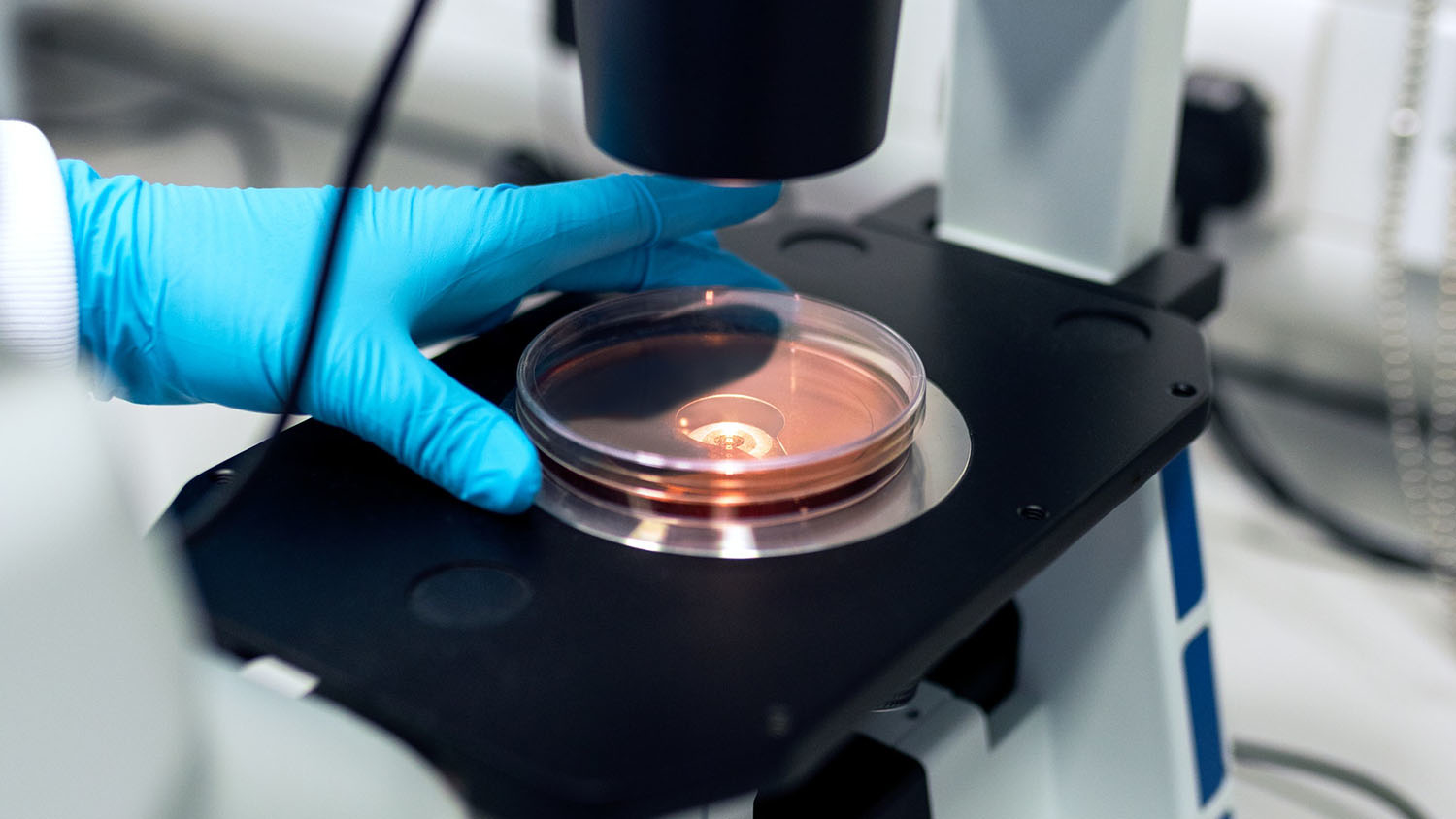 Researchers have genetically engineered a probiotic yeast to produce beta-carotene in the guts of laboratory mice. The advance demonstrates the utility of work the researchers have done to detail how a suite of genetic engineering tools can be used to modify the yeast.

“There are clear advantages to being able to engineer probiotics so that they produce the desired molecules right where they are needed,” says Nathan Crook, corresponding author of the study and an assistant professor of chemical and biomolecular engineering at North Carolina State University. “You’re not just delivering drugs or nutrients; you are effectively manufacturing the drugs or nutrients on site.”

The study focused on a probiotic yeast called Saccharomyces boulardii. It is considered probiotic because it can survive and thrive in the gut, whereas most other yeast species either can’t tolerate the heat or are broken down by stomach acid. It also can inhibit certain gut infections.

Previous research had shown that it was possible to modify S. boulardii to produce a specific protein in the mouse gut. And there are many well-established tools for genetically engineering baker’s yeast, S. cerevisiae – which is used in a wide variety of biomanufacturing applications. Crook and his collaborators wanted to get a better understanding of which genetic engineering tools would work in S. boulardii.

Specifically, the researchers looked at two tools that are widely used for gene editing with the CRISPR system and dozens of tools that were developed specifically for modifying S. cerevisiae.

“We were a little surprised to learn that most of the S. cerevisiae tools worked really well in S. boulardii,” Crook says. “Honestly, we were relieved because, while they are genetically similar, the differences between the two species are what make S. boulardii so interesting, from a therapeutic perspective.”

Once they had established the viability of the toolkit, researchers chose to demonstrate its functionality modifying S. boulardii to produce beta-carotene. Their rationale was both prosaic and ambitious.

“On the one hand, beta-carotene is orange – so we could tell how well we were doing just by looking at the colonies of yeast on a petri dish: they literally changed color,” Crook says. “On a more ambitious level, we knew that beta-carotene is a major provitamin A carotenoid, which means that it can be converted into vitamin A by the body – and we knew that vitamin A deficiency is a major public health problem in many parts of the world. So why not try to develop something that has the potential to be useful?”

Researchers tested the modified S. boulardii in a mouse model and found that the yeast cells successfully created beta-carotene in the guts of mice.

“This is a proof of concept, so there are a lot of outstanding questions,” Crook says. “How much of this beta-carotene is getting absorbed by the mice? Are these biologically relevant amounts of beta-carotene? Would it work in humans? All of those are questions we’ll have to address in future work. But we’re excited to see what happens. And we’re excited that these tools are now publicly available for use by others in the research community.”

The paper, “In situ biomanufacturing of small molecules in the mammalian gut by probiotic Saccharomyces boulardii,” appears in the journal ACS Synthetic Biology. Co-first authors of the paper are Deniz Durmusoglu and Ibrahim Al’Abri – both Ph.D. students at NC State. The paper was co-authored by Scott Collins, a Ph.D. student at NC State; Junrui Cheng, a postdoctoral researcher at NC State; Abdulkerim Eroglu, an assistant professor of nutrigenomics in the Department of Molecular and Structural Biochemistry and Plants for Human Health Institute at NC State University; and Chase Beisel, a professor at the Helmholtz Institute for RNA-based Infection Research.

Abstract: Saccharomyces boulardii is a probiotic yeast that exhibits rapid growth at 37°C, is easy to transform, and can produce therapeutic proteins in the gut. To establish its ability to produce small molecules encoded by multigene pathways, we measured the amount and variance in protein expression enabled by promoters, terminators, selective markers, and copy number control elements. We next demonstrated efficient (>95%) CRISPR-mediated genome editing in this strain, allowing us to probe engineered gene expression across different genomic sites. We leveraged these strategies to assemble pathways enabling a wide range of vitamin precursor (β-carotene) and drug (violacein) titers. We found that S. boulardii colonizes germ free mice stably for over 30 days and competes for niche space with commensal microbes, exhibiting short (1-2 day) gut residence times in conventional and antibiotic-treated mice. Using these tools, we enabled β-carotene synthesis (24 µg/g feces) in the germfree mouse gut over 14 days, estimating that the total mass of additional β-carotene recovered in feces was 56-fold higher than the β-carotene present in the initial probiotic dose. This work quantifies heterologous small molecule production titers by S. boulardii living in the mammalian gut for the first time and provides a set of tools for modulating these titers.