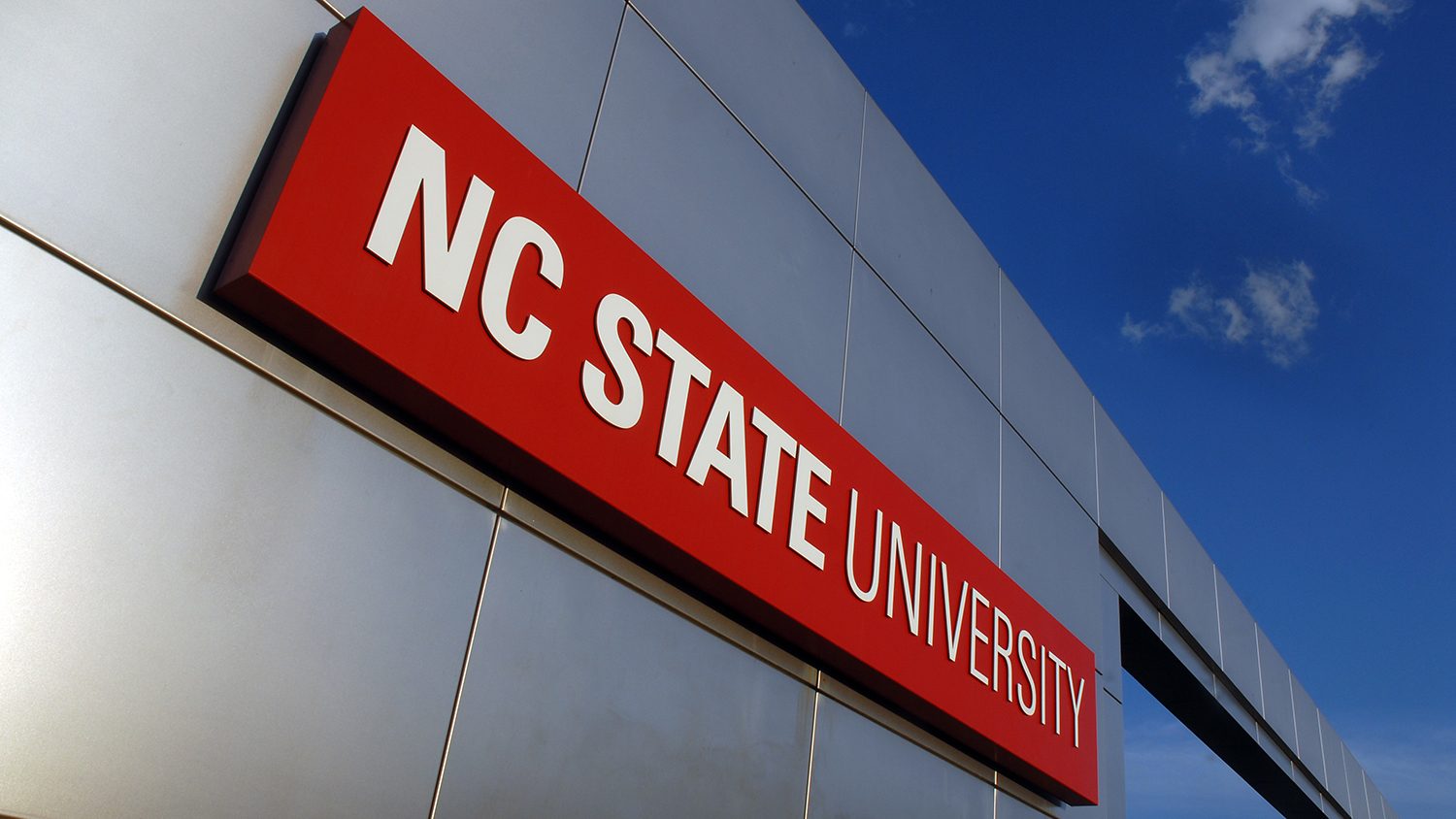 “We believe that the interplay between an individual’s genetics and the environment is a key to answering questions like, ‘Why do some drugs work well for some people but not others?’ or ‘Why does pollution affect people differently?’” says David Reif, associate professor of biology at NC State and corresponding author of the study. “We wanted to address two related problems: Of all the tens of thousands of chemicals to which we are exposed, do some elicit differential sensitivity? And are there genetic factors that explain differential sensitivity?”

The team from NC State and Oregon State analyzed high throughput screening data to find patterns of interindividual variability in response to chemical exposure: in other words, they looked for chemicals that elicited differing responses from individuals. Eventually, they narrowed thousands of potential chemicals to one: abamectin. Abamectin is a commonly used antiparasitic that showed differential susceptibility in zebrafish.

In a series of assays, the researchers looked at abamectin’s effect on zebrafish during early developmental stages. They then compared the genomes of affected (abnormally developed) versus unaffected (normally developed, or “healthy”) zebrafish and discovered an association with the gene Sox7, which controls how the body forms in vertebrate animals. Zebrafish affected by abamectin had a slightly different variant of the sox7 gene than the unaffected individuals. Additionally, affected zebrafish expressed a lower level of their sox7 gene in targeted follow-up experiments.

“This study is a starting point to confirm that individuals may react differently to chemicals in the environment based upon genetic profile,” Reif says. “Our high throughput screening approach allows us to quickly sort through the ‘exposome’ of chemicals to which we are exposed and look for relationships between genetics and environmental exposure, rather than be limited to preselected candidate exposures. The work has implications for precision medicine, disease prevention and understanding how risk may differ across communities.”

Note to editors: An abstract of the study follows.