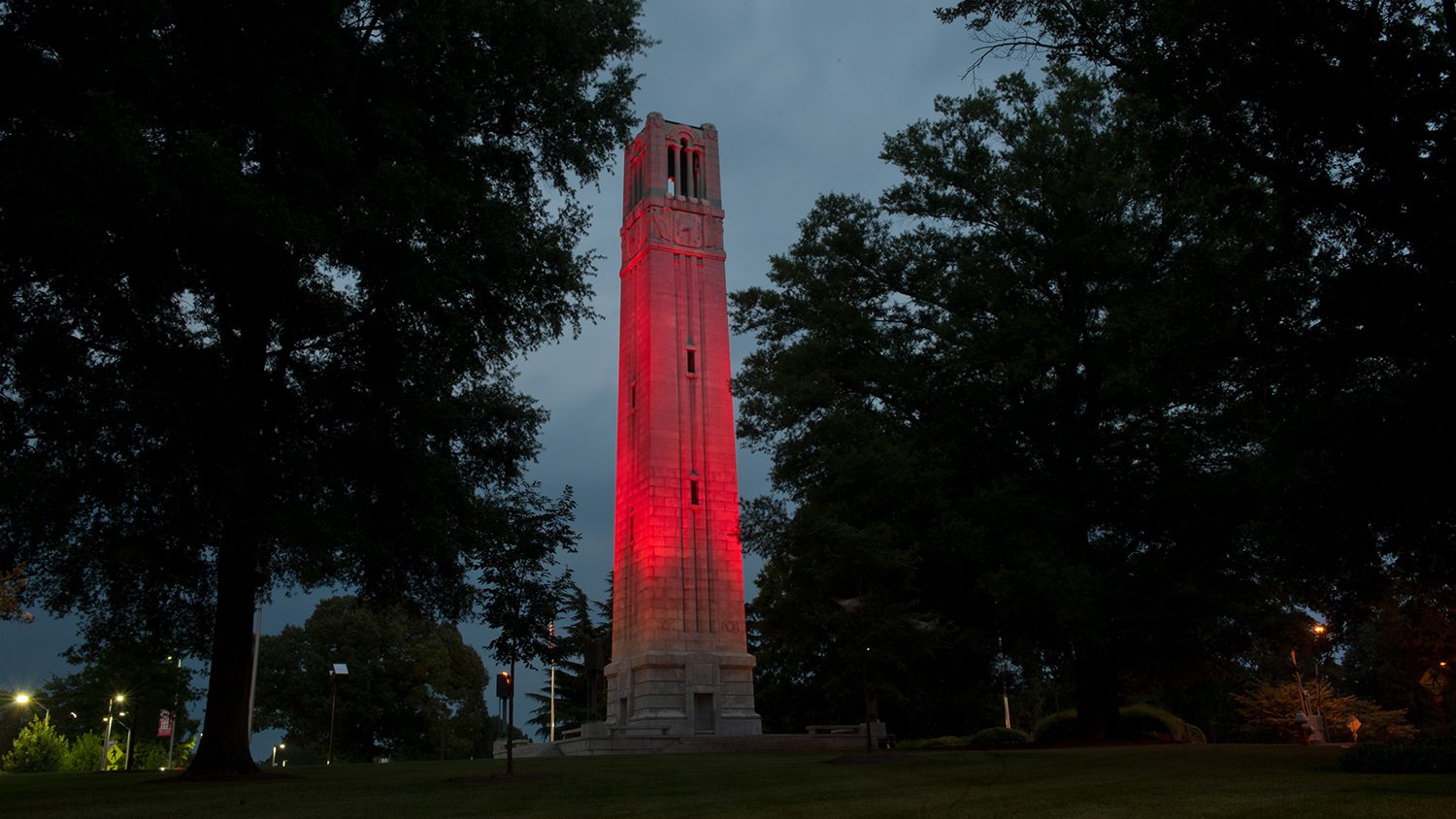 New research from North Carolina State University sheds light on the ways in which environmental chemicals can affect vitamin D receptors (VDR). The work shows that compounds identified as possible VDR disruptors in the Tox21 database interact with VDR in vitro and supports the efficacy of high throughput screening programs to identify compounds of interest.

“Most people think of vitamin D as only a vitamin, but in the body vitamin D is converted to a hormone, so VDR is part of the endocrine system which regulates hormonal function,” says Seth Kullman, professor of biological sciences at NC State. “If something – an endocrine disrupting chemical, for example – interferes with the hormone’s function at different times of development or aging, it could drastically alter physiology of a number of important systems.”

Kullman is interested in exploring the effects of environmental chemicals on vitamin D receptors. He, along with a team of researchers from NC State and the U.S. Environmental Protection Agency (EPA) looked at compounds that the Tox21 database had flagged as potential VDR disruptors.

The team tested the compounds in vitro and used cheminformatics computer modeling to see if they had an effect on VDR. “For a receptor to be activated, first it has to bind with a specific molecule, just as a key fits a lock,” Kullman says. “The activated receptor then recruits and interacts with specific proteins. The result is that genes get turned on or off.

“The idea going in was that environmental compounds wouldn’t work with these receptors because they have such high specificity,” Kullman continues. “We were wrong. The compounds we selected from Tox21 were able to bind with VDR and affect its function. This is important because this receptor is ubiquitously expressed through almost all cells, and vitamin D plays a role in almost all systems of the body.”

Kullman and his colleagues also noted that some of the compounds had unusual effects, such as antagonists that recruited proteins and agonists that did the opposite.

“With this research we validated the Tox21 results, but it’s really the first step,” says Kullman. “We know that over 35 percent of the population is vitamin D deficient. Now we’ve identified compounds that are VDR antagonists, which could exacerbate vitamin D deficiency. What if we’re exposed to these compounds? Current research shows that vitamin D deficiency is associated with diseases ranging from Alzheimers to obesity. Our next steps will be to further explore relationships between altered vitamin D signaling and disease.”

Abstract:
High throughput screening (HTS) programs have demonstrated that the Vitamin D receptor (VDR) is activated and/or antagonized by a wide range of structurally diverse chemicals. In this study, we examined the Tox21 qHTS data set generated against VDR for reproducibility and concordance and elucidated functional insights into VDR-xenobiotic interactions. Twenty-one potential VDR agonists and 19 VDR antagonists were identified from a subset of >400 compounds with putative VDR activity and examined for VDR functionality utilizing select orthogonal assays. Transient transactivation assay (TT) using a human VDR plasmid and Cyp241A1 luciferase reporter construct revealed 20/21 active VDR agonists and 18/19 active VDR antagonists. Mammalian-2-hybrid assay (M2H) was then used to evaluate VDR interactions with co-activators and co-regulators. With the exception of a select few compounds, VDR agonists exhibited significant recruitment of co-regulators and co-activators whereas antagonists exhibited considerable attenuation of recruitment by VDR. A unique set of compounds exhibiting synergistic activity in antagonist mode and no activity in agonist mode was identified. Cheminformatics modeling of VDR-ligand interactions were conducted and revealed selective ligand VDR interaction. Overall, data emphasizes the molecular complexity of ligand-mediated interactions with VDR and suggest that VDR transactivation may be a target site of action for diverse xenobiotics.