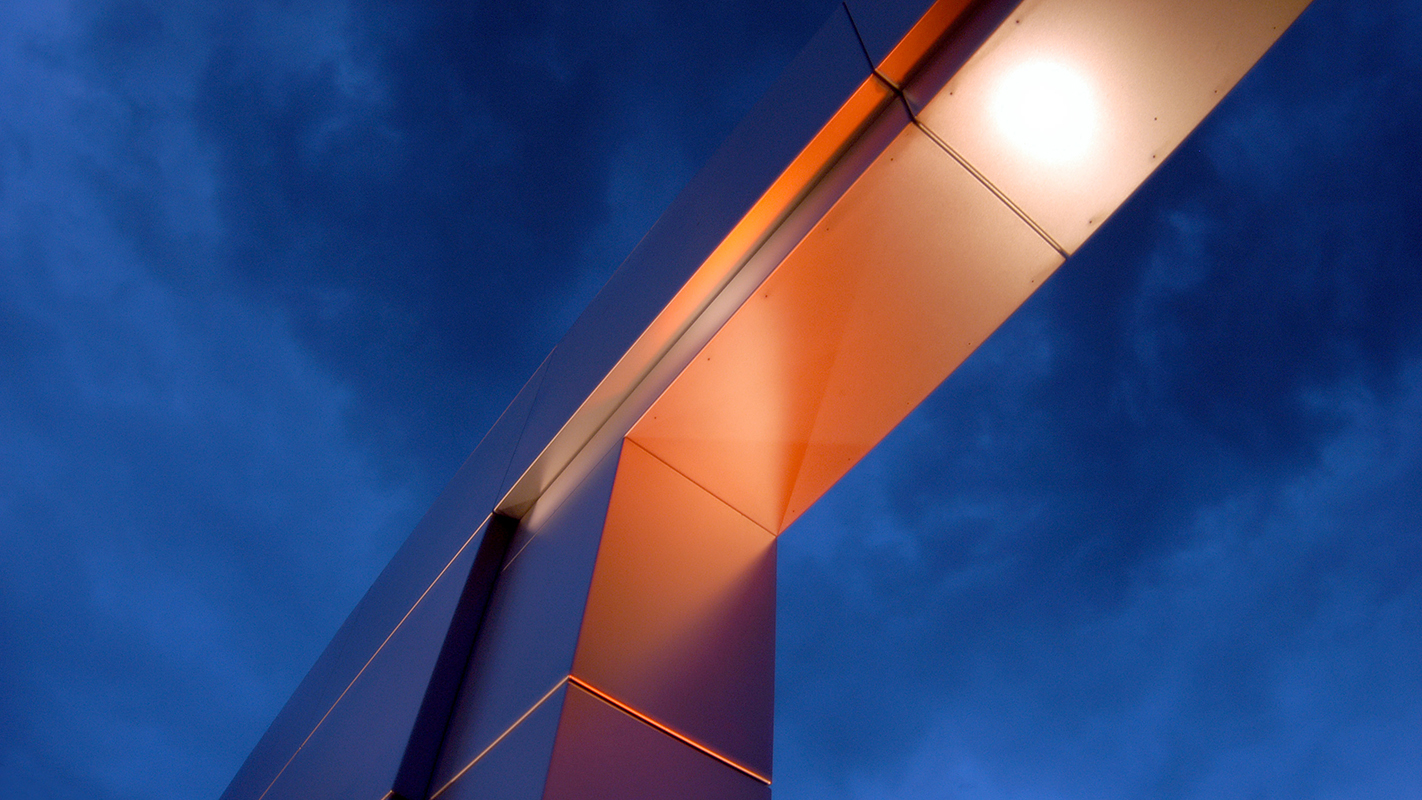 In a first-of-its-kind study, NC State researchers applied a new approach to examine how members of two different species – a plant and a pathogen, for example, or a bacterium and a human – interact at the molecular level, and whether slight genetic changes in one species could affect gene expression in the other.

In a paper published in the journal Genetics, NC State plant pathologists, biologists and statisticians use a genetic mapping method – expression quantitative trait locus, or eQTL, mapping – applied in a novel way to describe these interactions, opening the door for further work on these complex relationships.

“We’re really trying to get to the genetics behind the interactions between two different organisms,” said David McK. Bird, a NC State plant pathology professor and co-corresponding author of the paper. “Genetics gives us causality more than just correlation.”

“We used an interactive system to see if DNA changes in one species would affect the characteristics in another completely different species and found that they do,” said Dahlia Nielsen, the paper’s co-corresponding author and an NC State associate professor of biological sciences who specializes in genetics and bioinformatics.

The researchers started by crossing root-knot nematodes (Meloidogyne hapla), tiny worm pathogens that infect hundreds of different plants worldwide and produce harmful knots or galls on plant roots. The nematodes were all from the same species but came from different parts of the world – California and France – and thus were genetically different. This crossing process resulted in 98 lines of offspring.

The researchers then infected legumes (Medicago truncatula) used frequently in genome research. These legumes were all exactly the same genetically.

“We can then look at differences in plant gene expression and be sure that the plant’s genome is not responsible for these changes,” Nielsen said. “This implies that it’s the infections that are causing them to be different.”

“More specifically,” Bird added, “it allows us to see which gene or gene locus in the nematode is controlling the effect we see in the plant.”

In the case of nematodes and plants, there’s a great deal of interaction as the nematode entices the plant into serving as an amiable host.

“If we see one nematode tricking the plant one way and another nematode tricking a plant a different way, we can look at the exact gene that is involved,” Nielsen said. “We’re understanding something about the process of infection but also the genetics of the infecting nematode and the response of the plant.”

The study allowed the researchers to find a number of previously unidentified plant genes responding to infection.

Now, the researchers will work to understand more about the network of interactions and to prioritize connections between the two species.

NC State’s Yuelong Guo, Peter DiGennaro and Stella Chang co-authored the paper along with Sylwia Fudali, Jacinta Gimeno and Valerie M. Williamson from the University of California, Davis. The work was funded by the National Science Foundation’s Plant Genome Project through grant IOS-1025840.