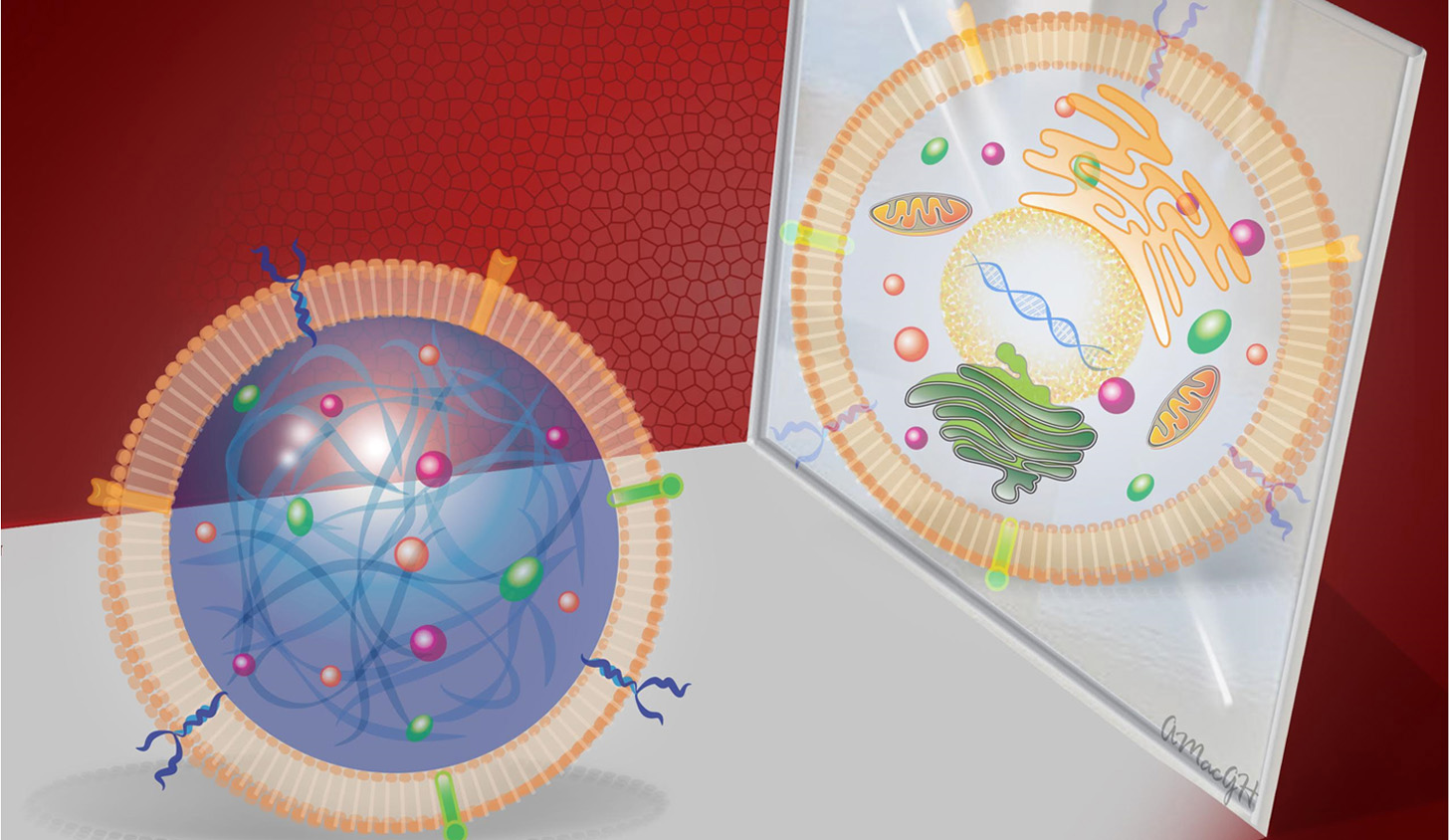 Researchers from North Carolina State University, the University of North Carolina at Chapel Hill and First Affiliated Hospital of Zhengzhou University have developed a synthetic version of a cardiac stem cell. These synthetic stem cells offer therapeutic benefits comparable to those from natural stem cells and could reduce some of the risks associated with stem cell therapies. Additionally, these cells have better preservation stability and the technology is generalizable to other types of stem cells.

Stem cell therapies work by promoting endogenous repair; that is, they aid damaged tissue in repairing itself by secreting “paracrine factors,” including proteins and genetic materials. While stem cell therapies can be effective, they are also associated with some risks of both tumor growth and immune rejection. Also, the cells themselves are very fragile, requiring careful storage and a multi-step process of typing and characterization before they can be used.

Cheng and his colleagues fabricated a cell-mimicking microparticle (CMMP) from poly (lactic-co-glycolic acid) or PLGA, a biodegradable and biocompatible polymer. The researchers then harvested growth factor proteins from cultured human cardiac stem cells and added them to the PLGA. Finally, they coated the particle with cardiac stem cell membrane.

“We took the cargo and the shell of the stem cell and packaged it into a biodegradable particle,” Cheng says.

When tested in vitro, both the CMMP and cardiac stem cell promoted the growth of cardiac muscle cells. They also tested the CMMP in a mouse model with myocardial infarction, and found that its ability to bind to cardiac tissue and promote growth after a heart attack was comparable to that of cardiac stem cells. Due to its structure, CMMP cannot replicate – reducing the risk of tumor formation.

“The synthetic cells operate much the same way a deactivated vaccine works,” Cheng says. “Their membranes allow them to bypass the immune response, bind to cardiac tissue, release the growth factors and generate repair, but they cannot amplify by themselves. So you get the benefits of stem cell therapy without risks.”

The synthetic stem cells are much more durable than human stem cells, and can tolerate harsh freezing and thawing. They also don’t have to be derived from the patient’s own cells. And the manufacturing process can be used with any type of stem cell.

“We are hoping that this may be a first step toward a truly off-the-shelf stem cell product that would enable people to receive beneficial stem cell therapies when they’re needed, without costly delays,” Cheng says.

The research appears in Nature Communications. Cheng is corresponding author. The work was funded in part by the National Institutes of Health, NC State Chancellor’s Innovation Fund and University of North Carolina General Assembly Research Opportunities Initiative grant. The co-first authors of this paper are. Junnan Tang, Deliang Shen, and Thomas Caranasos. Cheng’s collaborators are Quancheng Kan and Jinying Zhang at The First Affiliated Hospital of Zhengzhou University, Henan, China.