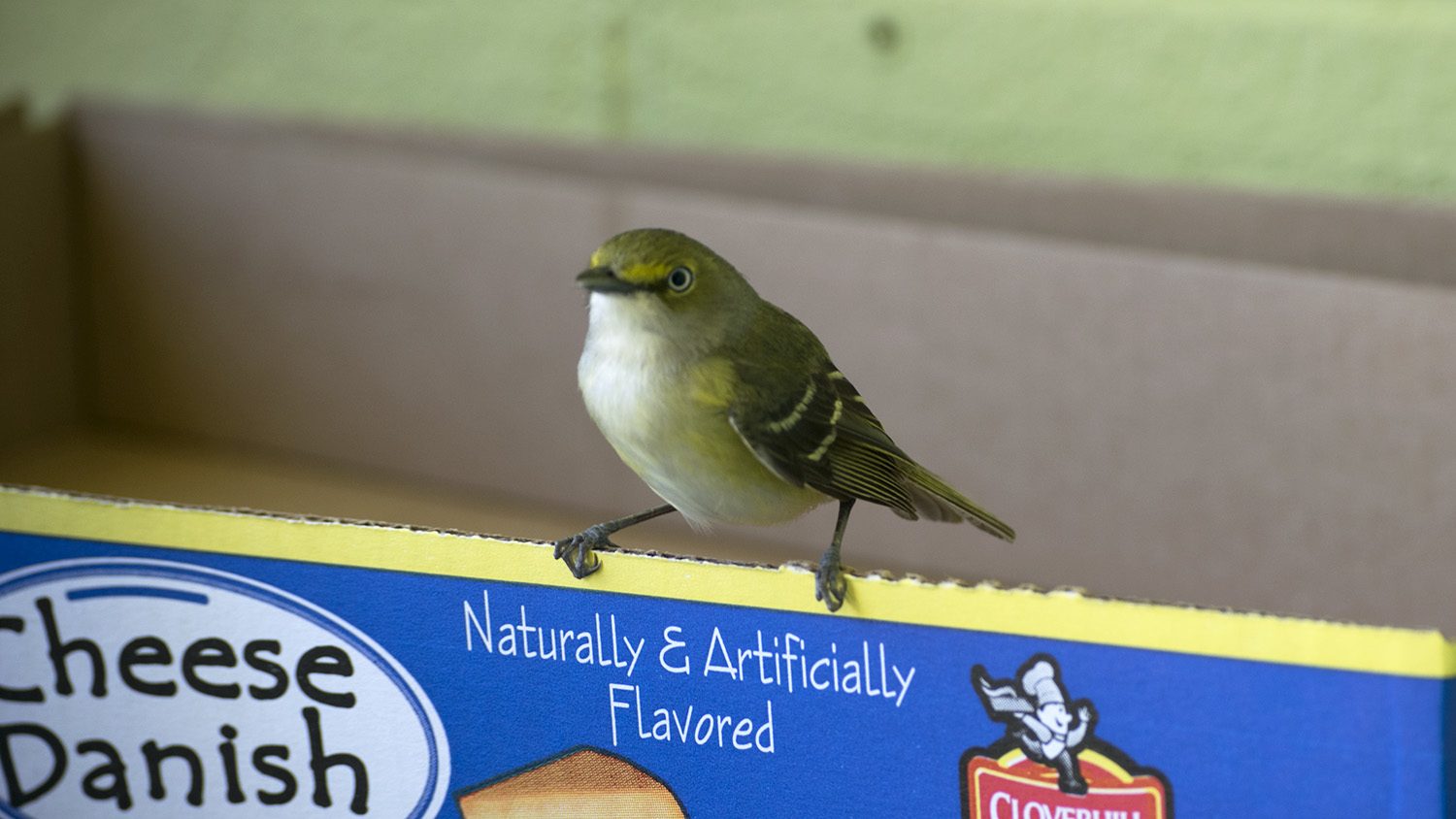 Wildlife researchers are launching a bird population survey in the Triangle region, focused on getting a better understanding of the birds that live in Raleigh, Durham and other urban centers. The researchers are recruiting participants for the citizen science study, and are particularly interested in bringing in people who may not view themselves as birdwatchers.

“Our survey, the Triangle Bird Count (TriBC), is designed to ensure that we get representative data on bird populations in the Triangle’s urban and suburban landscapes,” says Deja Perkins, a graduate student at NC State and project coordinator for the TriBC. “There are other bird counting efforts, and they are great, but they allow people to choose where they want to bird, which may not tell the entire story of urban birds.”

The researchers are hoping that area birdwatchers will take part, but are also making a concerted effort to reach out to people who are not already part of the birding community. To that end, the research team will be making online bird identification tools available and conducting in-person training workshops to help those with limited experience learn how to identify the birds in the Triangle area.

“I’m black and, growing up in Chicago, I didn’t see any birdwatchers that looked like me,” Perkins says. “I loved nature and the environment, but didn’t have a chance to learn about birding until I was in college. I’m hoping the Triangle Bird Count will be an opportunity for other people to both learn about birding and help us understand the nature that exists in urban neighborhoods.”

For the TriBC, researchers have created a map that divides the Triangle into a grid of 900 one-kilometer squares. Each square contains a single, randomly generated coordinate that will be the designated observation point for that square on the grid.

Study participants are asked to visit at least one point and fill out a form recording which bird species they see, as well as how many birds they see of each species, over the course of 10 minutes, using a standard protocol. The TriBC offers multiple levels of participation based on participants’ skill in identifying birds by sight and sound.

Beginners can start with a smaller list of the most common species, while advanced birders can record all the species they are able to identify. Since birds are most active and vocal in the mornings, the point counts are conducted within four hours of sunrise. Ideally, participants will choose to survey a route consisting of six to eight points in adjacent grid squares which can be counted over the course of a single morning. Participants then return the forms to the research team.

“The Triangle Bird Count will run from April 15 to May 15, and we’re hoping people will be willing to collect data from multiple observation points,” says Madhusudan Katti, an associate professor at NC State who leads the bird count’s research team.