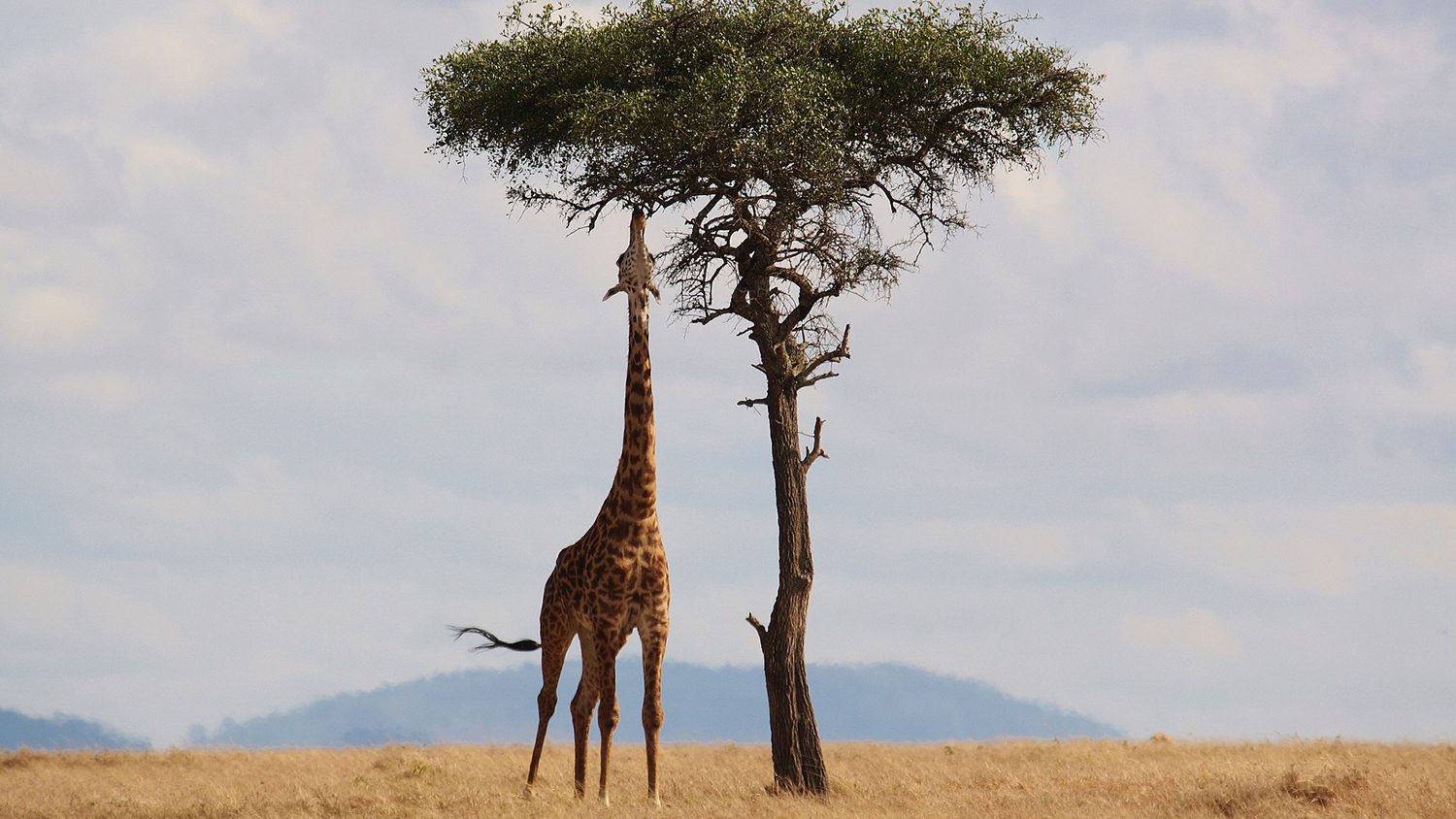 What do you do to
remain comfortable in your home?

If you’re like the American citizen scientists who reported information about their home climate, you make it as close as possible to the outdoor climate of west central Kenya, according to a new North Carolina State University study.

The survey of U.S. indoor climate preferences in 37 states shows that, on average, Americans keep their home climate similar to the outdoor climate of northeast Africa, with outdoor conditions in west central Kenya the most similar to conditions in American homes. That generally means that it’s warm inside with low humidity.

“We wanted to understand more about climate analogs, or how similar or dissimilar our home climates are to outdoor climates,” said Michael Just, an NC State postdoctoral researcher and corresponding author of a paper describing the research. “Why do we set indoor conditions the way we do and why are these settings comfortable to us?”

The study also examined some of the closest relatives to humans, primates like gorillas, for example, and found that they lived in overlapping climate conditions to humans.

“We find it interesting that most of the climatically similar outdoor locations were in a region we associate with some of the earliest stages of human evolution,” Just said.

Just added that further work plans to delve into why humans developed these indoor climate preferences and how those preferences have been affected by genetic and cultural evolution.

The study appears in the journal Royal Society Open Science.

The study was funded by a National Science Foundation Career Award (No. 953390) to Dunn.

Note: An abstract of the paper follows.

Abstract: Human
engineering of the outdoors led to the development of the indoor niche,
including home construction. However, it is unlikely that domicile construction
mechanics are under direct selection for humans. Nonetheless, our preferences
within indoor environments are, or once were consequential to our fitness. The
research of human homes does not usually consider human evolution, and,
therefore, we are without previous predictions about indoor climate preference.
We worked with citizen scientists to collect indoor climate data from homes (n
= 37) across the USA We then compared these data to recent global terrestrial
climate data (0.5° grid cells, n = 67 420) using a climate dissimilarity index.
We also compared some climate-related physiological parameters (e.g.
thermoneutral zone (TNZ)) between humans and a selection of non-human primates.
On average, our study homes were most similar in climate to the outdoor
conditions of west central Kenya. We found that the indoor climates of our
study homes largely matched the TNZ of humans and other primates. Overall, we
identified the geographical distribution of the global outdoor climate that is
most similar to the interiors of our study homes and summarized study home
indoor climate preferences.